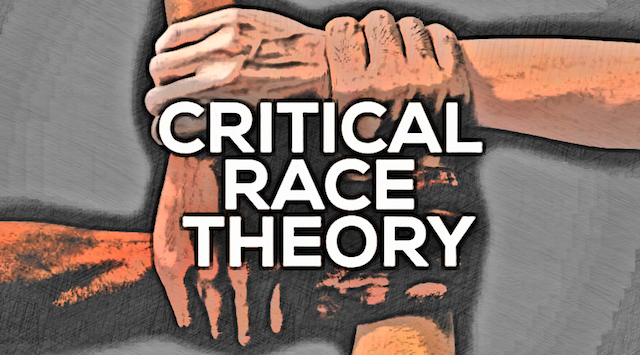 “Social media is biased, not to the Left or the Right, but downward” (Jaron Lanier)

Critical race theory, according to Wikipedia, is “a body of legal scholarship and an academic movement of civil-rights scholars and activists in the United States that seeks to critically examine U.S. law as it intersects with issues of race in the U.S. and to challenge mainstream American liberal approaches to racial justice.”

Critical race theory (CRT), according to the Republican House Freedom Caucus, is “teaching American students to hate each other,” “tears people apart,” is “teaching our children that America is evil and is a “divisive ideology that threatens to poison the American psyche.”

All of the above is false or maybe it’s true. Who knows? Who cares? None of it matters anyway. CRT is now as informative a term as “family values” or “diversity” or “Black lives matter” or “socialism” or “common good” or "tolerance" or "social justice" or "freedom of speech" or… you get the idea. These terms are weapons. Whether you vibe with them or not, you use them as disingenuous weapons — without a hint of concern about the accuracy or deeper meaning. They are straw men in a bigger game of distraction and denial. While the Fake News swirls and mesmerizes, those in charge gain more power and more wealth. Same as it ever was. 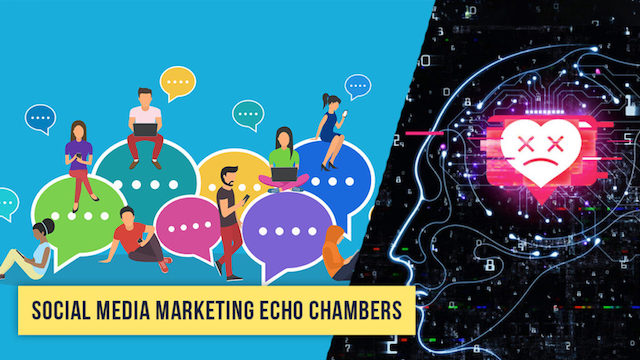 Are there some on the Right who are using anti-CRT rhetoric to mask their racist tendencies? Of course. Are there some on the Left using their pro-CRT rhetoric to mask their fascist tendencies? Of course. But most of those talking about CRT right now are uninformed dupes. They're regurgitating the talking points of their TV network or social media platform of choice — without a hint of concern about the accuracy or deeper meaning. It's virtue signaling yet again.

Useful debate is impossible so we’ve moved on to utter deception. You can blame CRT for whatever bothers you about the world with no worries. No one will ever bother looking it up. What good is fact-checking in a time of alternative facts? Besides, if you’re a Republican blah-blah-blahing about CRT on Fox News, your colleagues and your opponents aren’t concerned with what you’re actually saying. In their minds, all that matters is that you’re a Republican on Fox News. They pre-emptively agree or disagree with you before you even open your mouth. This is what passes for “debate” in 2021. 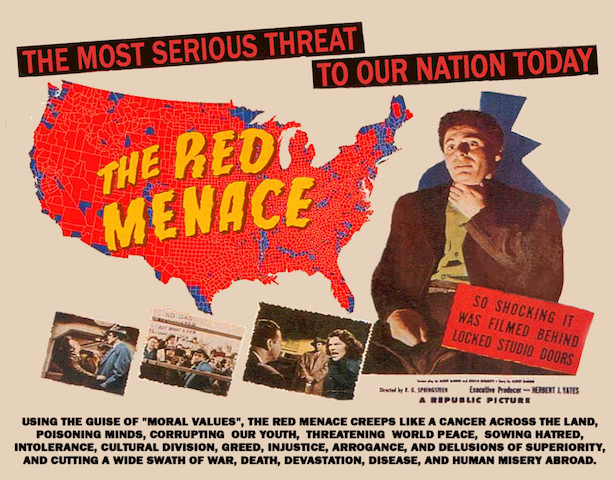 CRT is merely this year’s villain of choice and the media always profits from the creation of villains (Isis, communists, right-wing radio hosts, maskers, anti-maskers, Antifa, MAGA, etc., etc.). They only exist to scare or slander or bully or demonize others. So if you’re expecting me to present an annotated dissertation on the deep meaning of critical race theory, you’re barking up the wrong tree. I could but there is no value in any such discussion when people can’t even agree on what words mean. The window for meaningful discussion on CRT slammed shut a long time ago. All sides made certain of that. 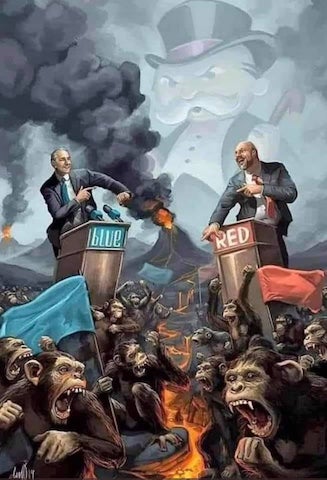 As a result, CRT is nothing more than the latest bogeyman for the Right and the latest cudgel for the Left. To gain credibility within your narrow hive mind, there is no need to comprehend the nuances and related issues. All you need to do (depending on which echo chamber you call home) is declare your undying love for CRT or denounce it to Hell. Your fellow cult members will adore you and assure you that you’ve broken the code.

Reminder: Regardless of which sect you’ve joined, the vast majority of U.S. students aren’t particularly interested in what they learn in school anyway. They were conditioned a long time ago to temporarily memorize what they need to know. Once the exams are over, they can just forget it all to make room for the important stuff, you know, like TikTok.

This entire "debate" is teeming with bad ideas from all players on all sides. The solution for bad ideas should never be the silencing of those with whom you disagree. Almost always, the solution for bad ideas is better ideas. Pro tip: Skip the dog and pony shows. Focus instead on rediscovering the subversive pleasure of thinking for yourself — and helping as many others as you can along the way.

Mickey Z. can be found here. He is also the founder of Helping Homeless Women - NYC, offering direct relief to women on New York City streets. To help him grow this project, CLICK HERE and donate right now. And please spread the word!