Since When Do We Automatically “Trust the Science”? — Mickey Z. 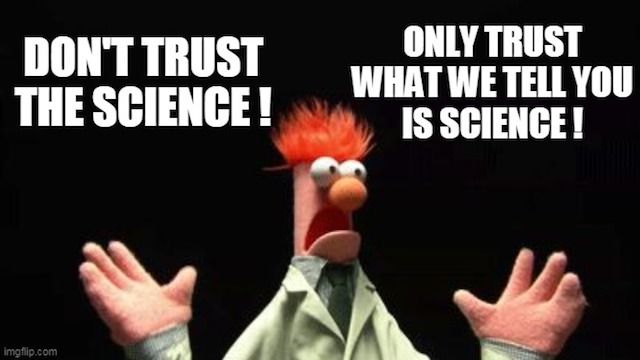 Let’s say I was really hungry and someone offered me a meal. But they told me that the primary ingredient of that meal had never before been consumed by humans. In fact, it had only been tested for 6 months in labs and was not yet officially approved. Plus, based on those dangerously insufficient experiments, there wasn’t even any clear evidence that this meal would reduce my hunger or save me from starvation — never mind be safe to ingest. And if that meal makes me sick or even kills me, there are laws passed to prevent me from holding the ingredient-maker liable. Spoiler alert: I would decline that offer. 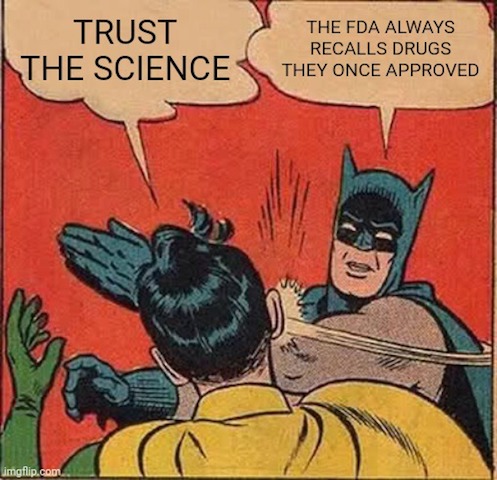 For many years, I was a popular public figure of the “left.” I wrote a dozen books and gave hundreds of well-attended talks. People would show up with notebooks and pens to hear me speak. They wanted to keep track of all the truth I was spitting.

My words — written or spoken — often addressed the treacherous intersection of “science” and corporate power. I might, for example, talk about the output spawned by that terrible twosome. Just a few samples: tar sands, fracking, GMOs, factory farming, food additives, man-made chemicals, nuclear power, pharmaceuticals, medicine and medical procedures, weapons, television, cellphones, automobiles, the Internet, social media, and artificial intelligence. In fact, I just did so again recently, in this article from January.

My audience, in general, shared my healthy skepticism for anything produced and marketed within a predatory, for-profit environment. Today, all that has changed. The folks I once bonded with now spend their days censoring speech and shutting down opposing viewpoints. The folks who once lined up to hear me speak are more worried about Mr. Potato Head than encouraging independent thought. The folks who once ran a free “people’s library” are now banning books. The folks I once marched with now march in lockstep with corporate science and will tolerate ZERO dissents. Welcome to WokeWorld. 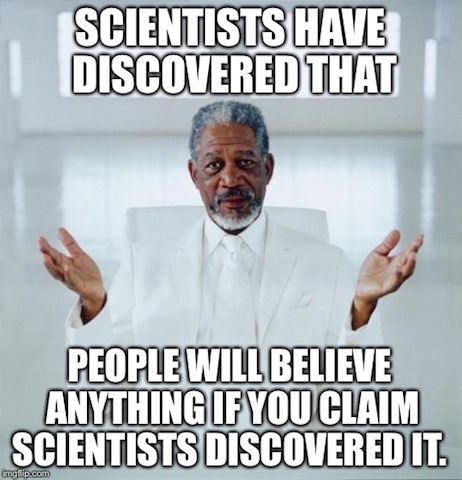 Accepting that most folks will recognize my thought experiment up top as a reference to the COVID-19 vaccine, I’d anticipate some version of this response: “Yeah but, whether or not you choose to eat doesn’t put others at risk.” To that, I’d begin by saying thanks for making the hunger-virus comparison for me so I didn’t have to be the one to look “insensitive.”

Even if we choose to take the one-year COVID death count at face value, it still pales in comparison with the annual tally of hunger-related deaths. At least nine million humans (mostly children) starve to death each year with hundreds of millions more qualifying as food-insecure. From 2018 to 2019, the number of undernourished people grew by 10 million — reaching a global total of nearly 700 million humans. Thanks to pandemic "lockdowns," about 10,000 more children are dying each month from hunger than were before COVID.

Where’s the urgency? Where are the mitigation tactics for an ongoing pandemic of starvation? Why do plastic potatoes make #woke headlines while real food is hoarded and wasted every minute of every day? Why hasn’t our beloved “science” organized a “warp speed” effort to address inequality, poverty, and hunger? 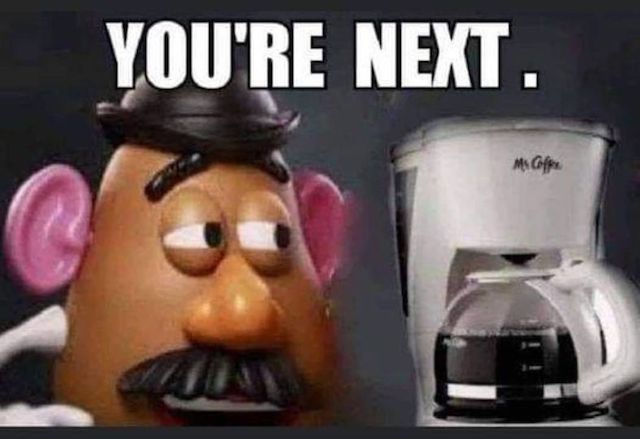 Let’s be clear, asking about hunger is a deflection. It derails from the main point here. A big chunk of the population — including a broad swath of the “left” — is behaving like an unpaid PR/security team for Big Pharma and corporate/government science. Talking points are repeated ad nauseam. Anyone who challenges the company line is mocked, silenced, and de-platformed. Isn’t it swell that we saved ourselves from fascism last November?